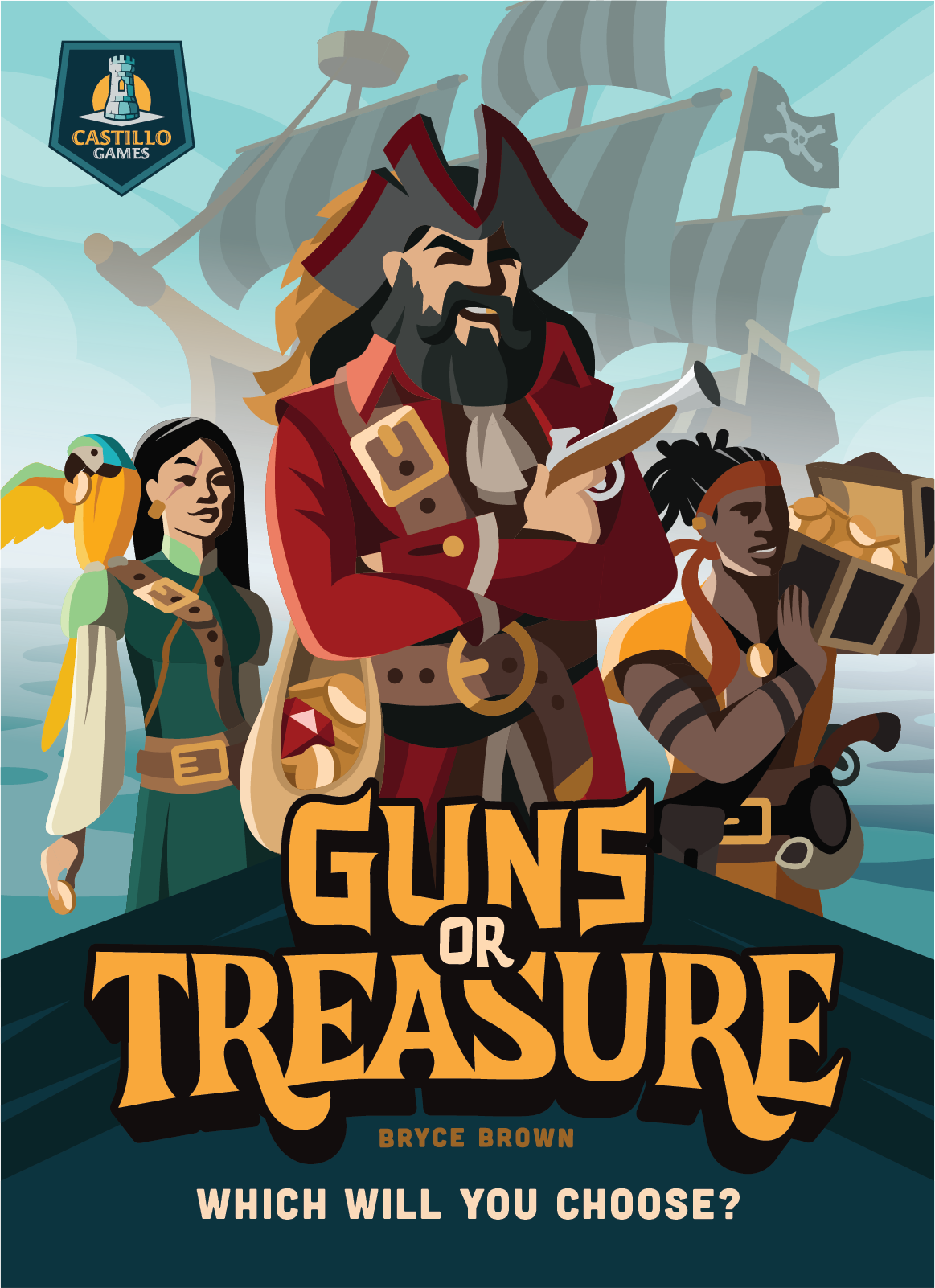 Guns or Treasure is a quick card game which pitches rival players as pirates, aiming to take the most treasure, and with it, infamy! 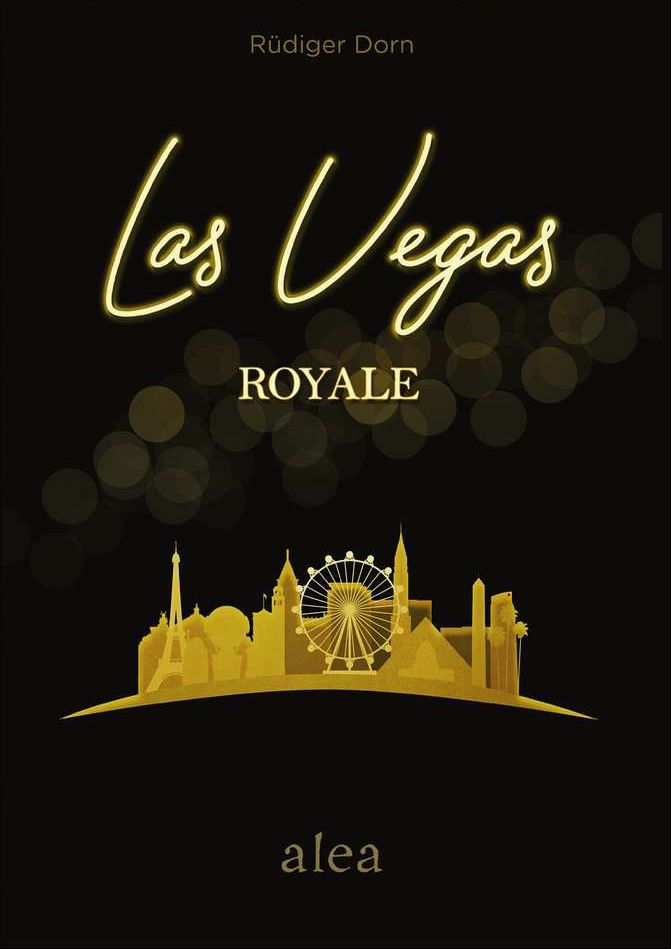 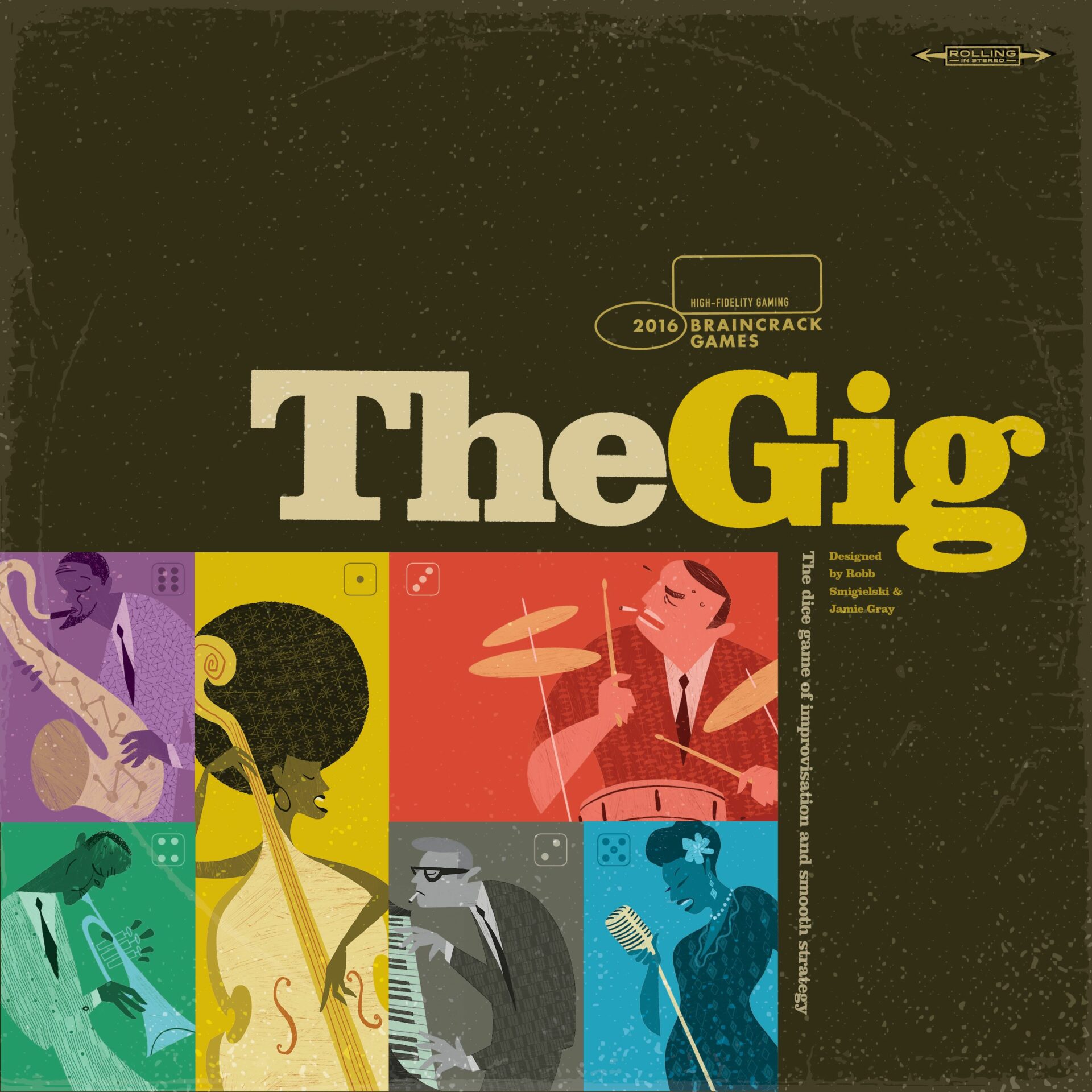 When pictures of the box art for Cryptid: Urban Legends began surfacing, it’s fair to say I was a teeny bit excited. More Cryptid? Be still my beating heart! Designer and self-publisher, Ben Downton (aka Prometheus Game Labs) has created a teeny-tiny little game which promises to give the same experience as a proper big-boy game. 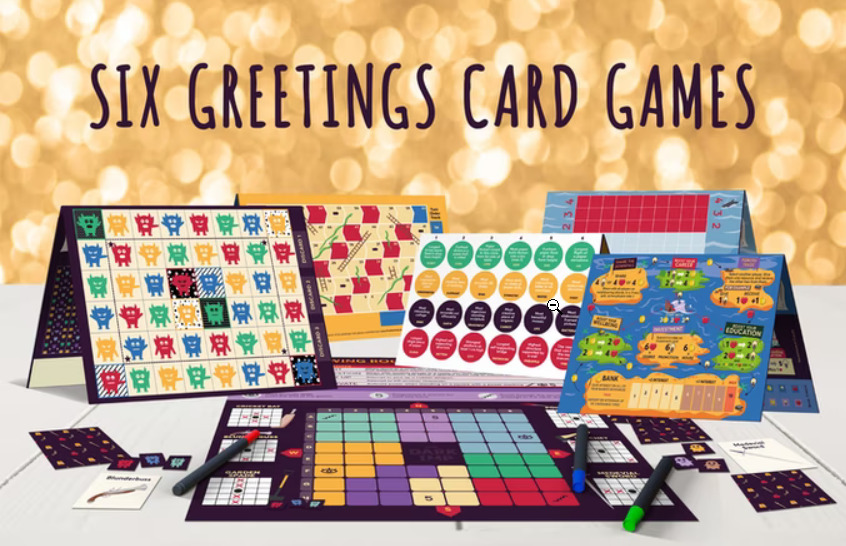 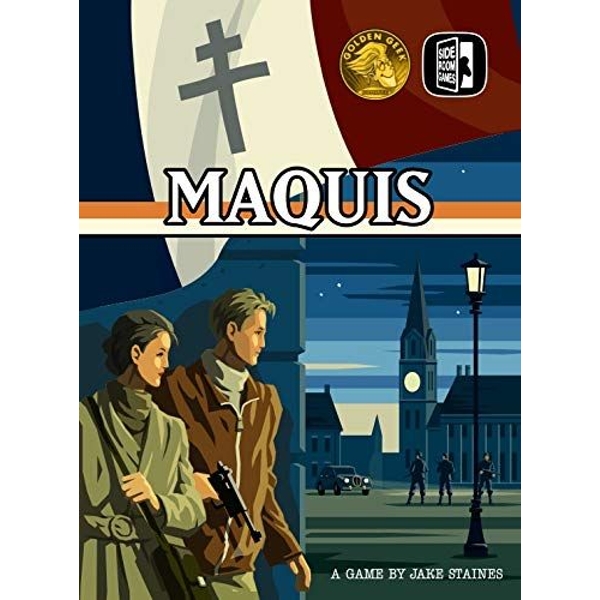 Maquis from Side Room Games is an unusual worker-placement game, set in Nazi-occupied France in World War II. It’s unusual, because unlike just about every other worker-placement game out there, Maquis is designed for solo play. That’s right, a proper Euro game that’s just you against the game. 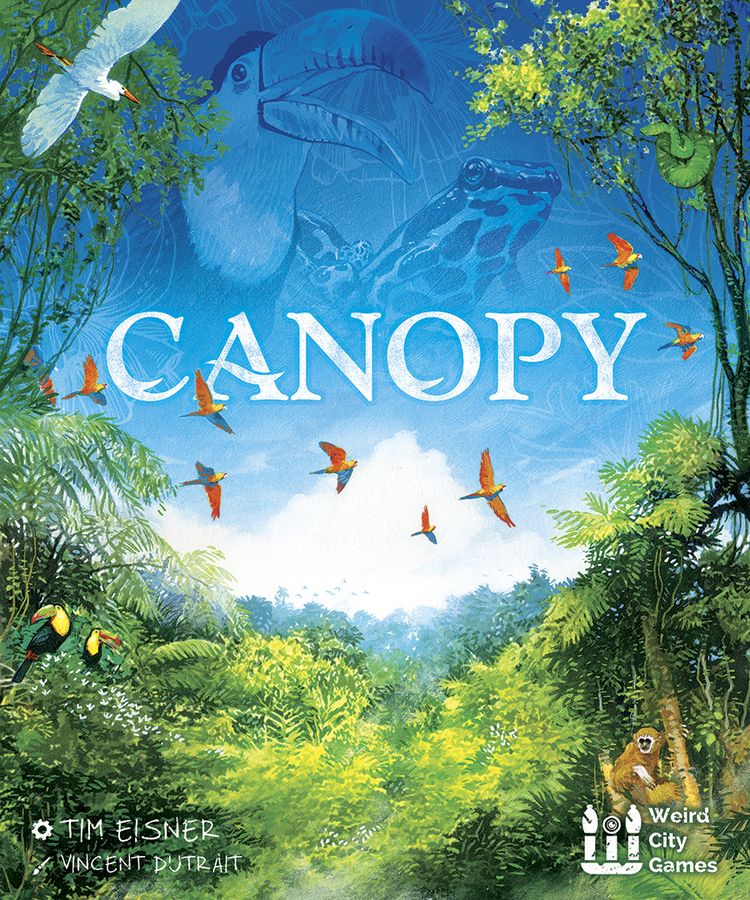 The word canopy conjures up three images for me. Parachutes, rainforests, and misheard hors d’ouevres. Canopy in this instance is about the one in the middle – rainforests.