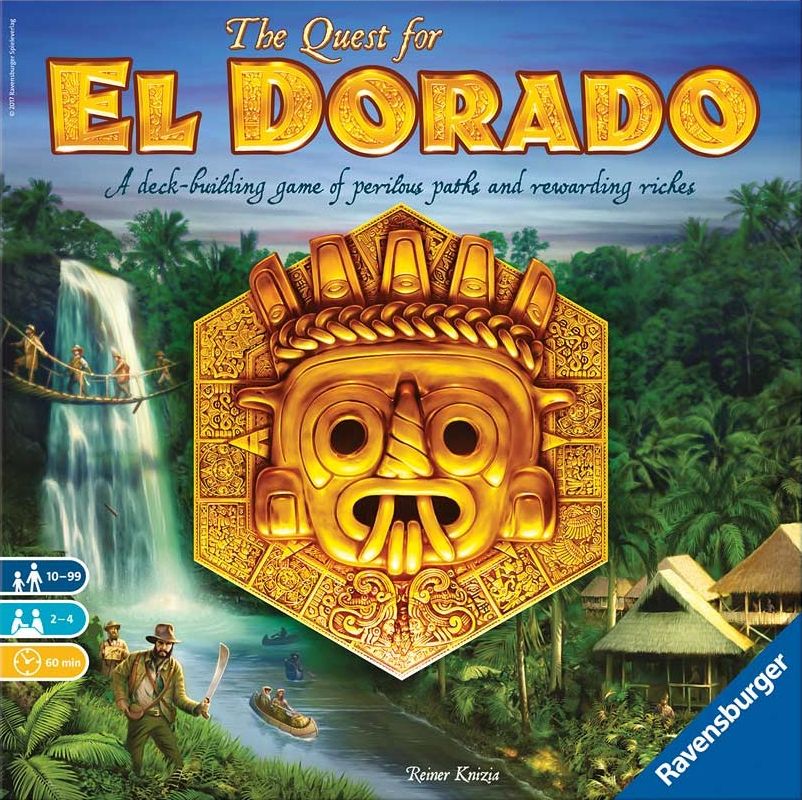 The Quest for El Dorado Review

Designer extraordinaire – Reiner Knizia – created this deck-building game of exploration and adventure. Does it scratch that mosquito bite yearning for jungle escapades? Tabannusi: Builders of Ur Review

Dice as workers, a historical theme with an unusual name beginning with the letter T, and tons of depth – it’s all in there. Let’s take a look at Tabannusi. Isle of Trains: All Aboard Preview

In Isle of Trains: All Aboard, you won’t be building tracks or buying and selling shares like in my other favourite choo-choo games. This is about the trains! 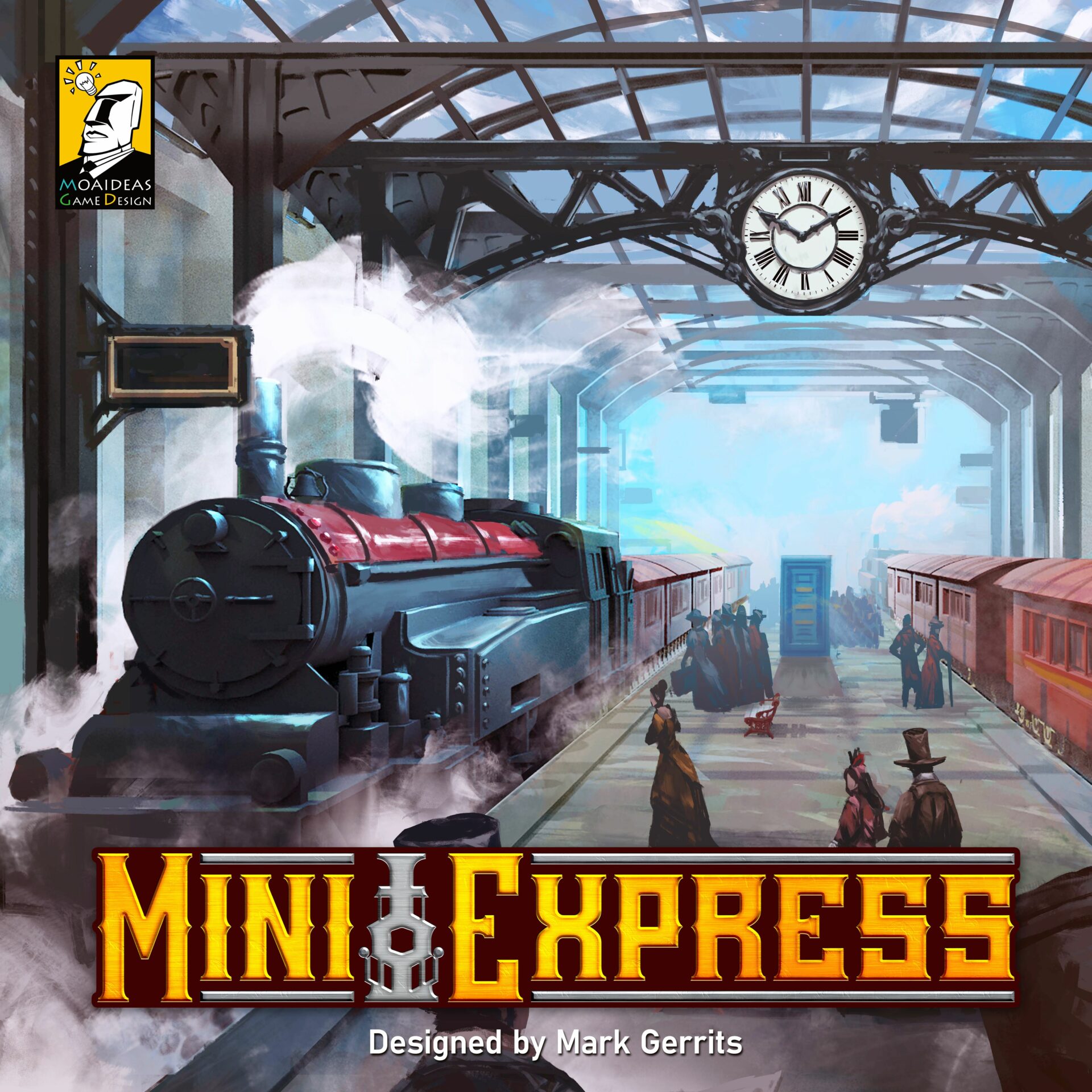 A train game with a share and investment structure, but not too dense, and you still get to play with tiny trains? The first thing you’ll notice when you see Gutenberg on the table are the cardboard gears. I dare you to not play with the cogs, making them spin, as if you were two-years-old playing with a Fisher Price toy Iki rejects the usual tropes of samurai, ninjas, and bug-eyed anthropomorphic cartoon animals. Instead, it transports us back to feudal Japan