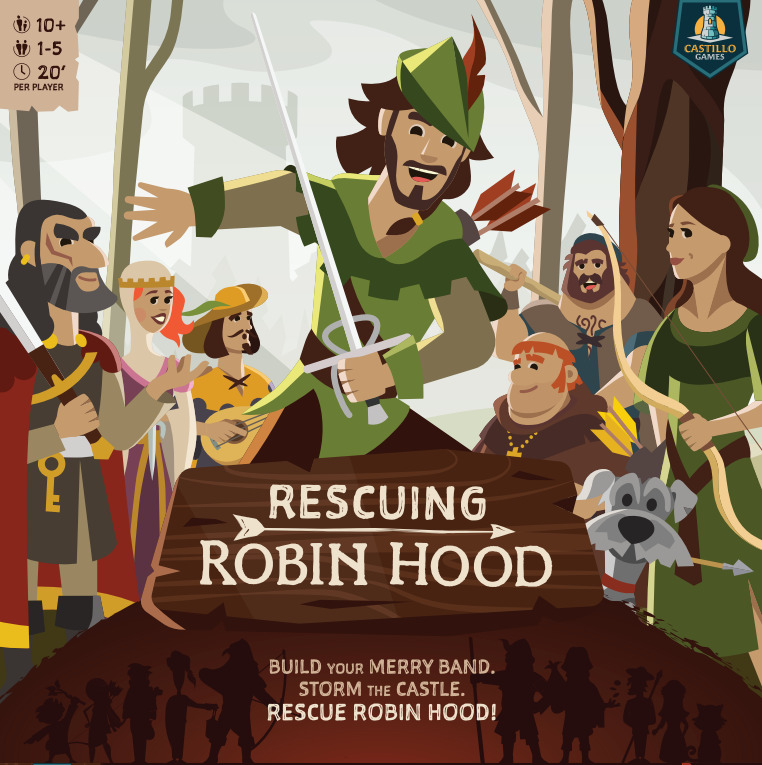 As the name implies, Robin Hood has been captured by the Sheriff of Nottingham (boo, hiss), and it’s up to you to round up the villagers, defeat his guards, and rescue our hero in Lincoln green. 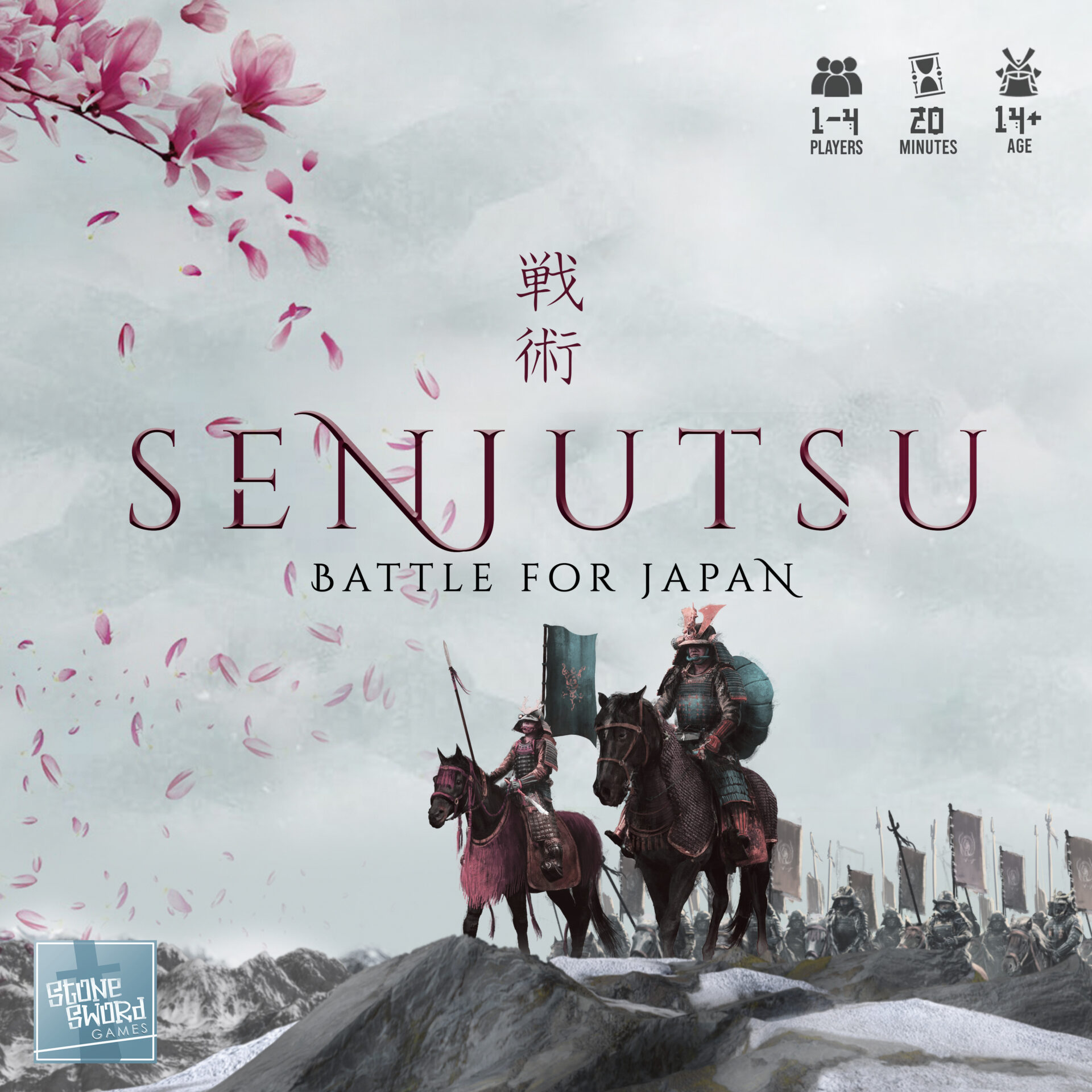 Do you know that feeling at the start of a game of Chess? Your opponent makes their first move and you immediately start trying to get into their head. What are they doing? What’s their plan? That’s how Senjutsu gets after just a game or two.

I played some Steampunk Rally Fusion from @roxleygames over the weekend and had a blast. Engine building of a different kind, it's like Wacky Races without Muttley. Sassin frassin Alan Turing.

LEGACY OF YU is coming to Kickstarter Sep 6th

One of the best got even better. This is Viscounts of the West Kingdom from @garphillgames with the Gates of Gold and Keeper of Keys expansions added. There's an awful lot going on, but it all meshes nicely. What a game!